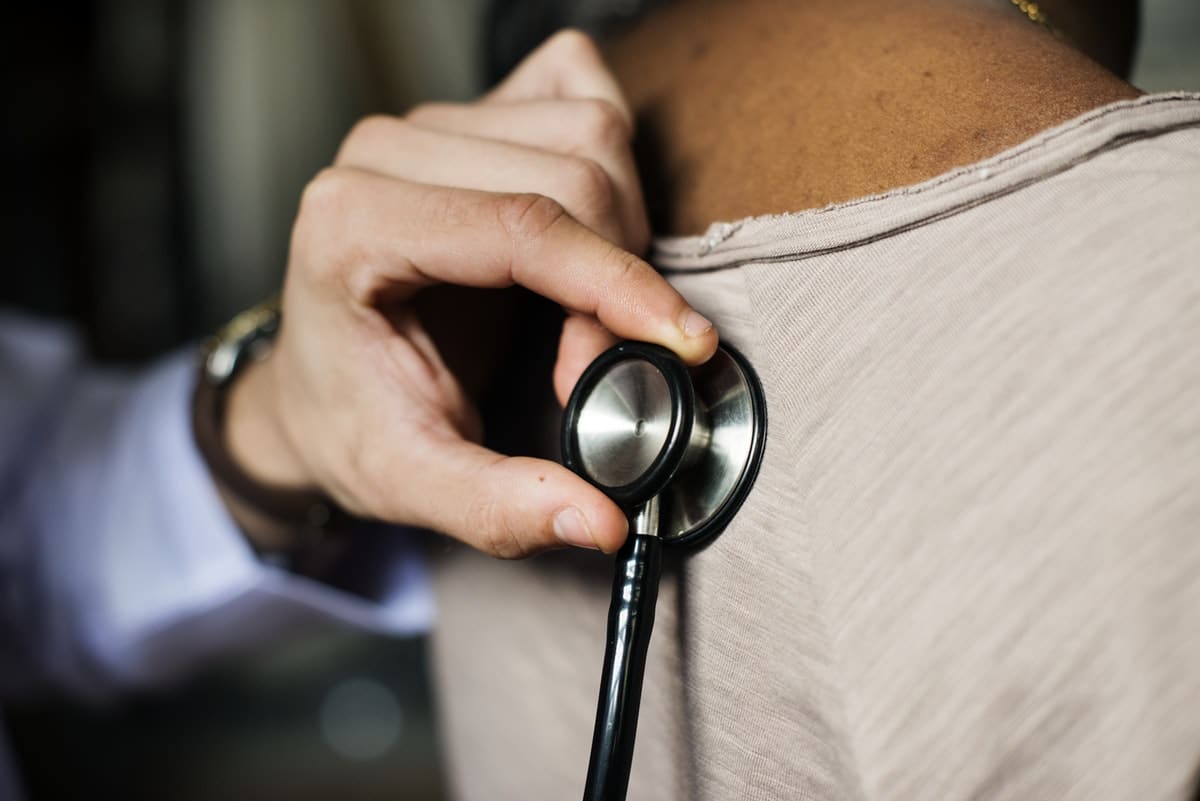 How Can FES Cycling Help Those with COPD?

While most people, including researchers, are interested in the benefits of FES cycling for people with spinal cord injuries, a growing body of evidence is now spurring research into the benefits for other disease categories.

COPD is a progressive and potentially fatal disease that makes it hard to breathe. COPD includes people with emphysema and chronic bronchitis, and it affects an estimated 64 million people around the world, according to the World Health Organization.

In this first study of FES cycling for COPD, the researchers enrolled 25 COPD patients. The study participants completed two measured sessions to see if FES cycling improves certain metabolic and cardiovascular outcomes during endurance exercise. Participants were divided into two groups: an experimental group that participated in active FES cycling and a placebo group that experienced sham FES (low level stimulation with no significant muscle contractions).

“These physiological results suggest that FES-cycling can improve cardiovascular and metabolic responses to exertion,” wrote the study authors. “To the best of our knowledge, no studies have evaluated the potential benefits of FES-cycling in patients with COPD.”

If further research corroborates this study, then the number of people around the world who might use FES cycling to improve their health could vastly grow beyond people with spinal and neurological disorders, as there are over 3 million cases of COPD each year in the US alone.

MYOLYN’s mission is to improve health and human performance by empowering people to move. That vision drove the development of both clinical and home versions of the MyoCycle, which combines isokinetic cycling and FES into a single system to improve outcomes. While the MyoCycle was originally designed for people with paralysis, it has the potential to empower millions of other people to improve their own health by moving better. If you or someone you love is interested in the benefits of FES cycling, please contact MYOLYN today!