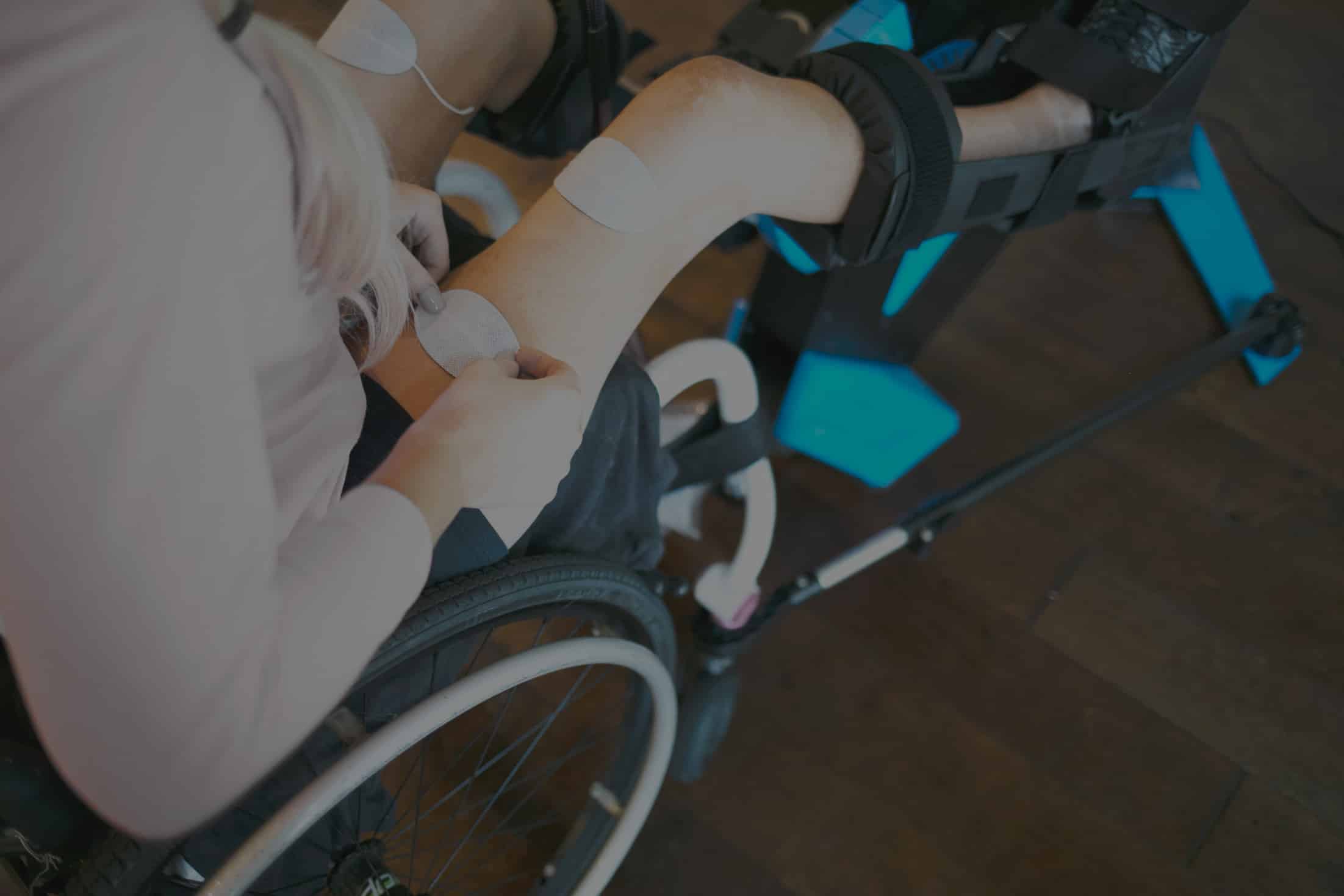 Gad Alon, in his lecture at the APTA’s NEXT 2015 conference, said that one barrier to the acceptance of electrical stimulation as a standard of care is the “name game,” or, “the absence of consensus on generic meaningful terminology and the prevailing promotion of erroneous and misleading jargon.”

A quick Google search for electrical stimulation will lead you to discover a lot of names, abbreviations, and acronyms, including:

All of these names refer to the same basic thing – applying electricity to the body to increase or decrease activity in the nervous system. The different names come from applying the current in different ways, to different parts of the body, or for different reasons. Part of the problem that Gad Alon referred to is the fact that people will say they use a particular kind of electrical stimulation, like Russian electrical stimulation, without ever explaining what it really means.

Instead of trying to solve the problem of the name game, this post provides a brief explanation of the most common types of electrical stimulation and how they are used in therapy. Hopefully, this information will help you to avoid the pitfalls of the name game and choose the right therapeutic modality for your purposes.