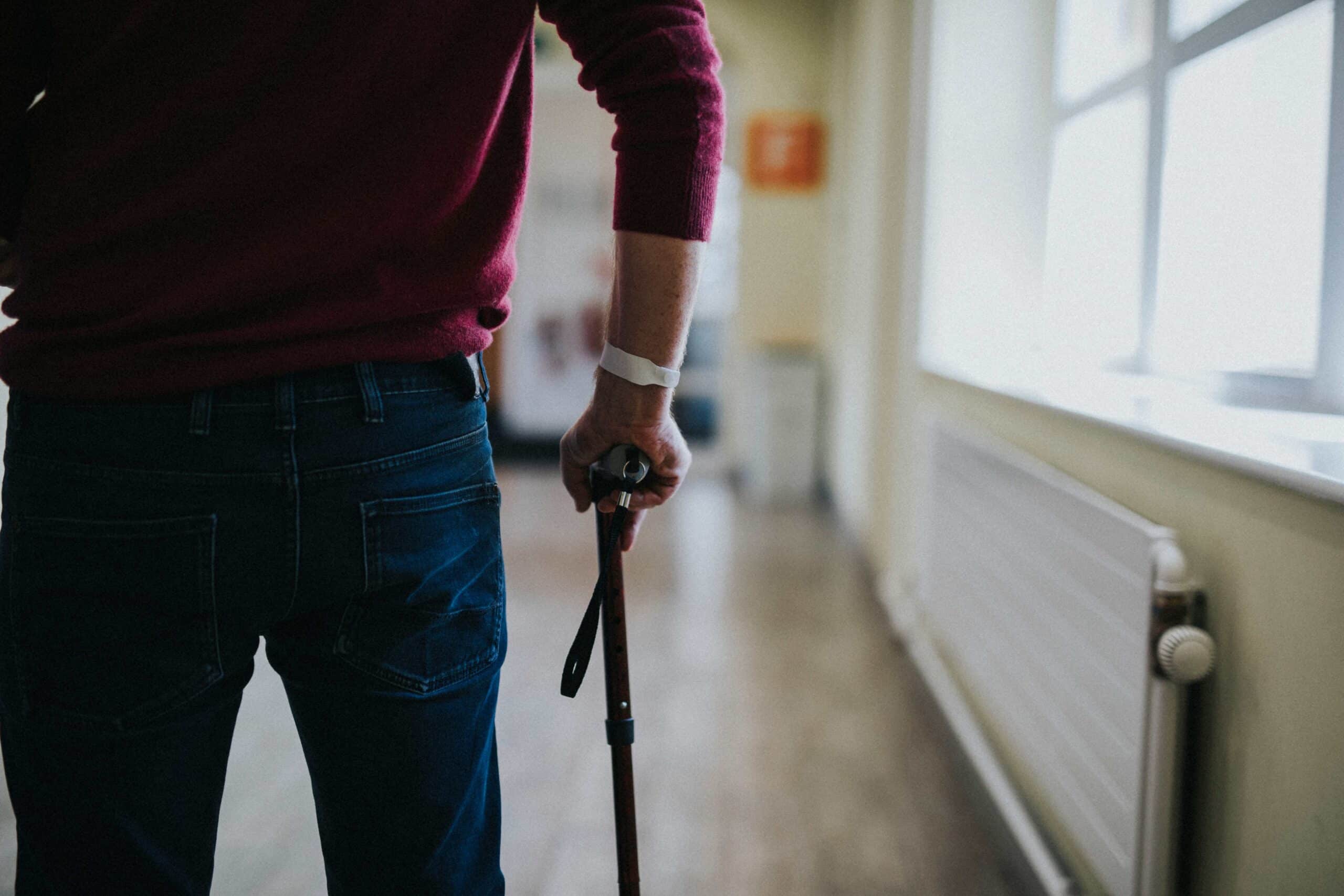 So, what are some common misconceptions about electrical stimulation, and what’s true?

1. Stimulation Is a Sham!

The key ideas here are that you don’t necessarily need to be able to feel the stimulation or directly observe its effects for it to be working, and if you think all stimulation is a sham, try electrical muscle stimulation and you’ll quickly change your mind.

2. Stimulation Is Only Useful for Pain Relief.

One of the most common uses of electrical stimulation throughout history has been pain relief. It’s generally recognized as true that electrical stimulation can help relieve pain by blocking pain signals from reaching the brain, where they are noticed and felt as pain. Today, the state of the art includes implanted stimulators that directly stimulate the spinal cord or peripheral nerves to block pain, and these stimulators are extremely effective. However, because this particular application of stimulation has the longest history, many people incorrectly assume that it’s the only proven application for stimulation.

When a person becomes paralyzed, they lose the ability to voluntarily control their own muscles because signals from the brain don’t reach through the damaged nerve to the muscles. With paralysis caused by a central nervous system injury, like a stroke or spinal cord injury, the nerves below the injury can still activate the muscle, which leads to muscle spasms (spastic paralysis). When the peripheral nervous system is injured, neither the brain nor the spinal cord can activate the muscles, so the muscles aren’t spastic – they’re flaccid.

Without activation and mechanical loading, muscles atrophy. Small muscles will only contract weakly when stimulated, so some people who have tried stimulating a paralyzed muscle may not have been able to observe any activity in the muscle, leading them to believe that the stimulation “doesn’t work” on paralyzed muscles.

However, if someone has spastic paralysis and muscles that haven’t atrophied too much, you can easily apply stimulation to those muscles and observe strong muscle contractions. People with flaccid paralysis or extreme atrophy may need to use special types of electrical stimulation and a carefully designed routine to rebuild their muscles, which can take months or even years, but the muscles will eventually contract with sufficient intensity to be observable.

To Summarize, Here Are Some Key Takeaways:

To learn more about one of the most amazing applications of electrical stimulation, FES, click here: What is FES? To see a medical device that uses FES to help people with paralysis perform therapeutic exercise, check out the MyoCycle!