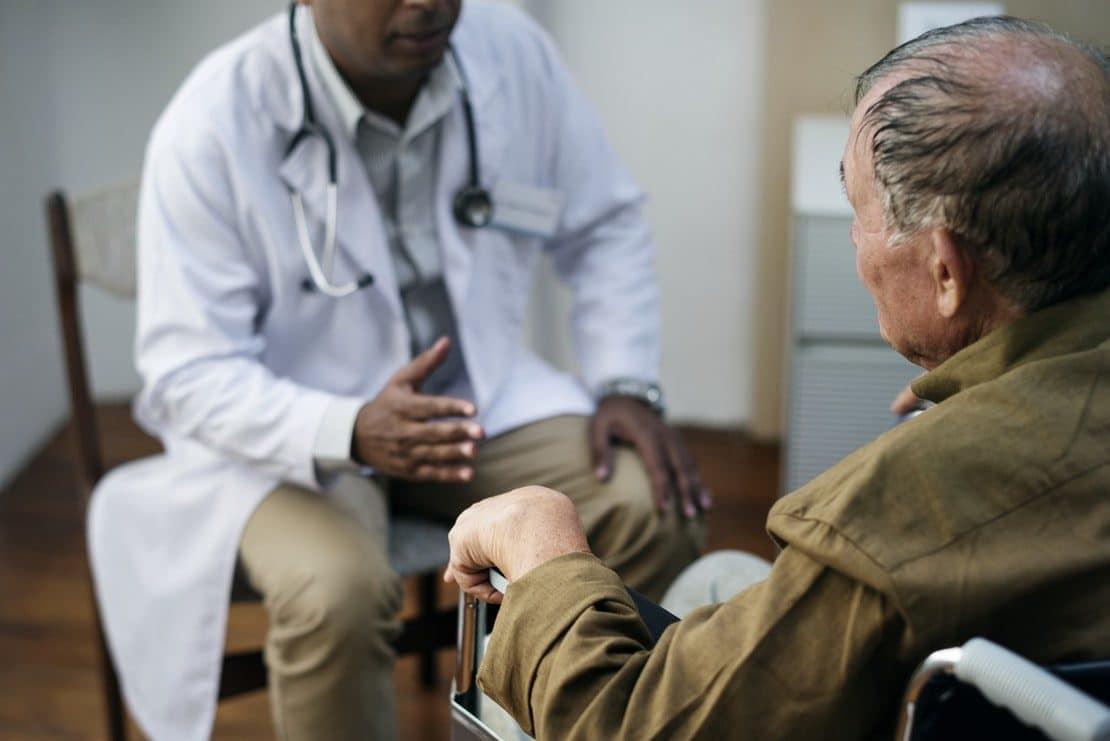 The Benefits of FES Cycling Therapy for Stroke Recovery

While a number of studies have demonstrated the benefits of FES cycling therapy for people who have had a stroke, the question Italian researchers wanted to answer is whether FES cycling might be better than standard physiotherapy for recovering functional motion.

To answer this question, the researchers recruited 16 patients who experienced their first stroke less than 6 months prior to enrolling in the study. All patients were over 18 years old and were evaluated before and after therapy training using standard measures of function including gait analysis and volitional cycling ability.

At the end of the intervention, participants underwent testing and evaluation by therapists who were unaware of the group to which the patients belonged. The tests included functional evaluation, a 6-minute walk test, and a cycling test, where patients were asked to volitionally pedal at four different velocities (20, 30, 40 and 50 revolutions per minute).

The greatest differences between the FES cycling and standard therapy groups were highlighted by the cycling test. Patients in the FES cycling group could produce significantly more power with their affected leg (30.5% versus 11.1% improvement in the control group) with a more symmetrical and efficient pedaling motion.

The study did not look at the benefits of FES cycling therapy that have been shown in other studies, such as improved exercise capacity, aerobic capacity and cardiopulmonary function. It also was limited to 15 sessions and the authors said the preliminary results indicated that 15 sessions may not be enough to show a significant difference between the two groups.

While FES cycling has long been associated with benefits to people with spinal cord injury, a growing body of research is showing that people with other neurological disorders such as stroke may have as much or more to gain from FES cycling.

If you or someone you love has had a debilitating stroke and is interested in FES cycling, contact us today to learn how an affordable MyoCycle Home can become part of your recovery and rehabilitation program and enable you to gain the benefits of standard physical therapy from the comfort of home.