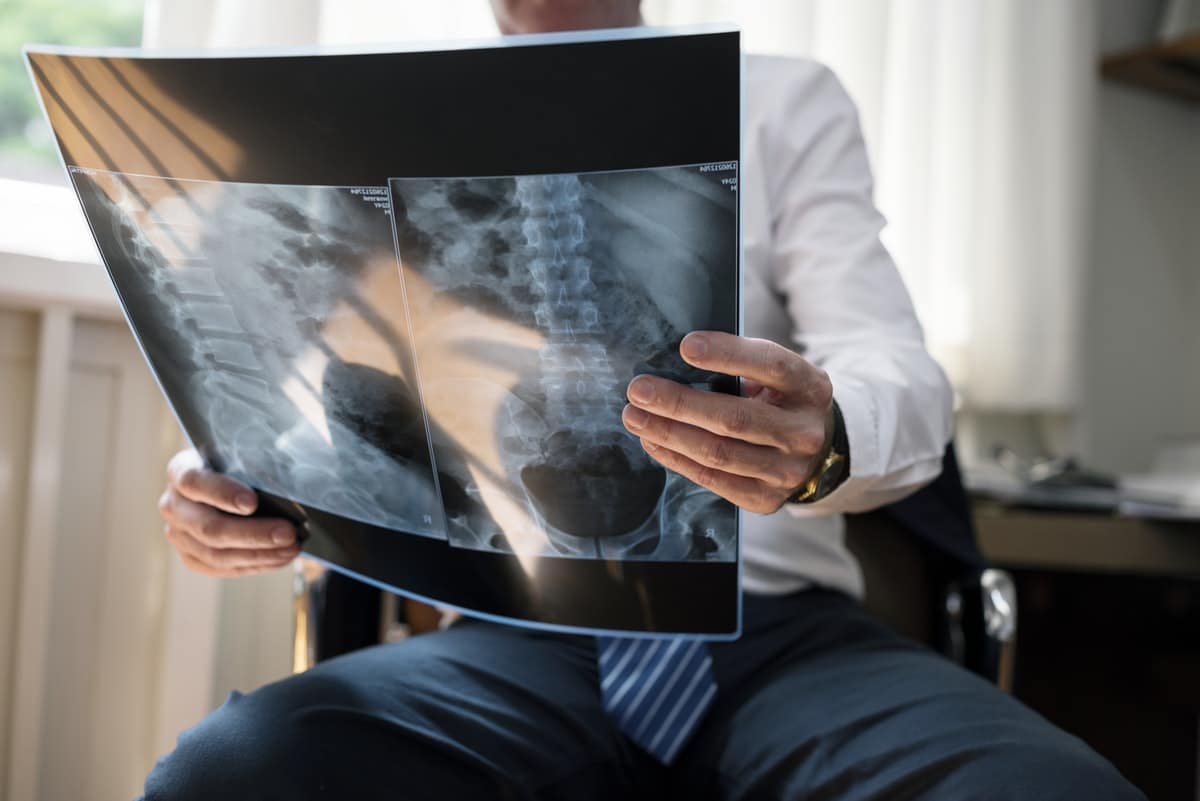 What spinal cord injuries most benefit from FES cycling therapy?

Among people with spinal cord injury, who is most likely to benefit from functional electrical stimulation (FES) therapy? That’s a great question that many researchers are asking in regard to a wide range of spinal cord injuries.

In a small study of 14 paraplegics wishing to participate in sports, researchers found that people whose spinal cord injury occurred above T-12 were more likely to benefit from FES cycling therapy, and those with traumatic injury, as opposed to infectious injury, were the most likely to respond to FES cycling therapy.

The Brazilian and French researchers published their findings in the European Journal of Translational Myology last fall.

In the study, the researchers aimed to examine the personal, clinical, structural, and functional characteristics of people with paraplegia interested in sports. They assessed all for responsiveness to neuromuscular electrical stimulation (NMES) by applying stimulation to the subjects’ leg muscles. They divided those whose muscles visibly contracted into the responsive group and those who did not were assigned to the non-responsive group.

In all, there were 14 volunteers, 3 men and 11 women between the ages of 23 and 56, who had been living with paralysis from 2 to 50 months. All participated in 16-sessions using surface NMES applied to the quadriceps and progressing to other muscle groups. The strength of contractions in response to NMES was measured on a scale from 0 to 5, where 3/5 was considered strong enough for the movement against gravity.

Who is a good candidate for FES cycling therapy?

The explanation for these results is that injury below T-12, or certain types of spinal cord infections, typically damages the peripheral nerves. Without intact peripheral nerves, NMES/FES cannot cause the muscles to contract, meaning that people with damaged peripheral nerves are not good candidates for FES cycling therapy.

If you or a loved one may be a candidate for FES cycling therapy, the MyoCycle Home may be right for you. It is the most affordable, easiest-to-use FES bike ever made, and it empowers people with muscle weakness or paralysis to get the best workout possible from the comfort of home.